No items found.
visit store
Product is not available in this quantity. 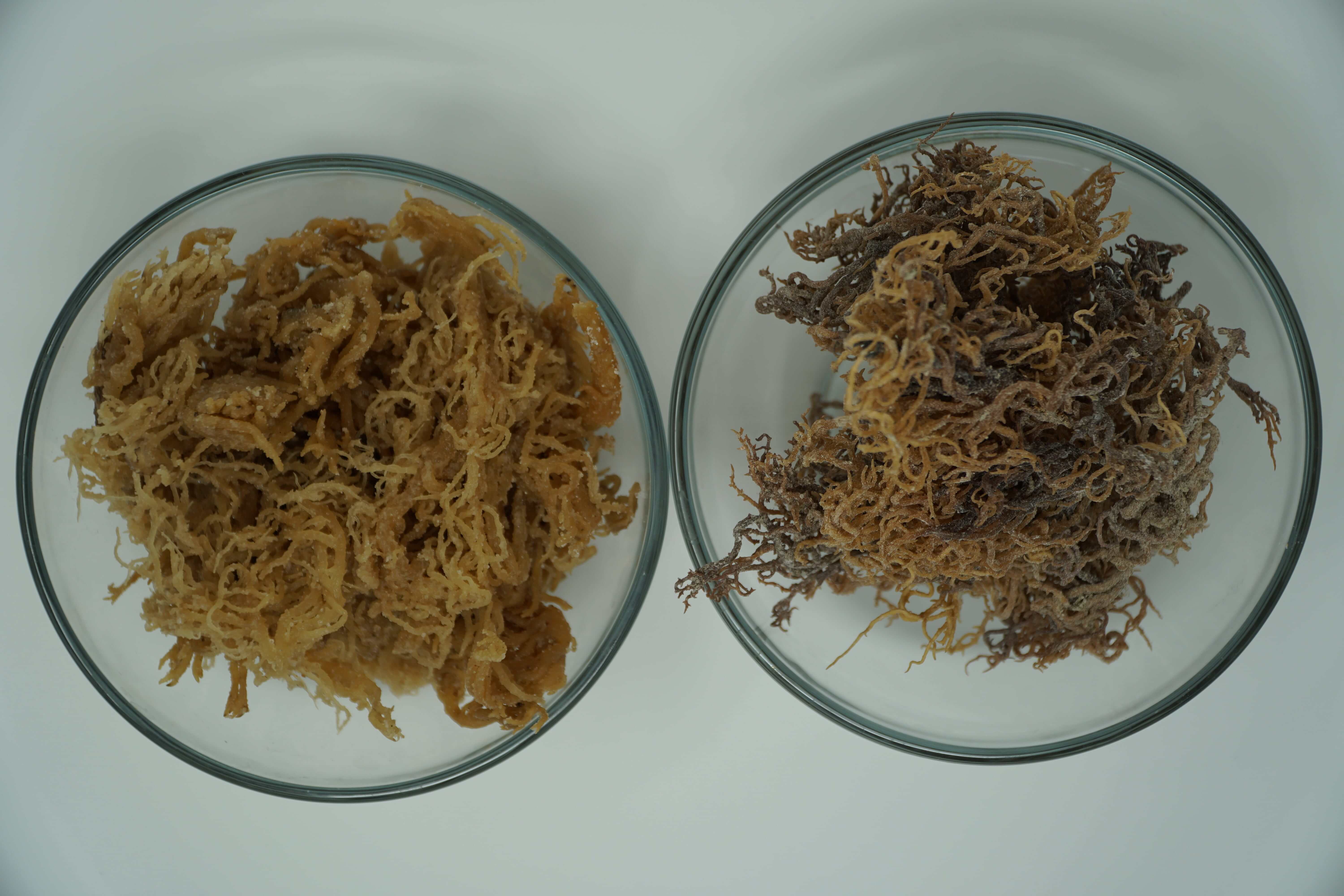 Here are simple ways to differentiate between real and fake sea moss. The main tips on how to identify real vs. pool harvested sea moss are the size of the moss, the amount of salt and the texture. 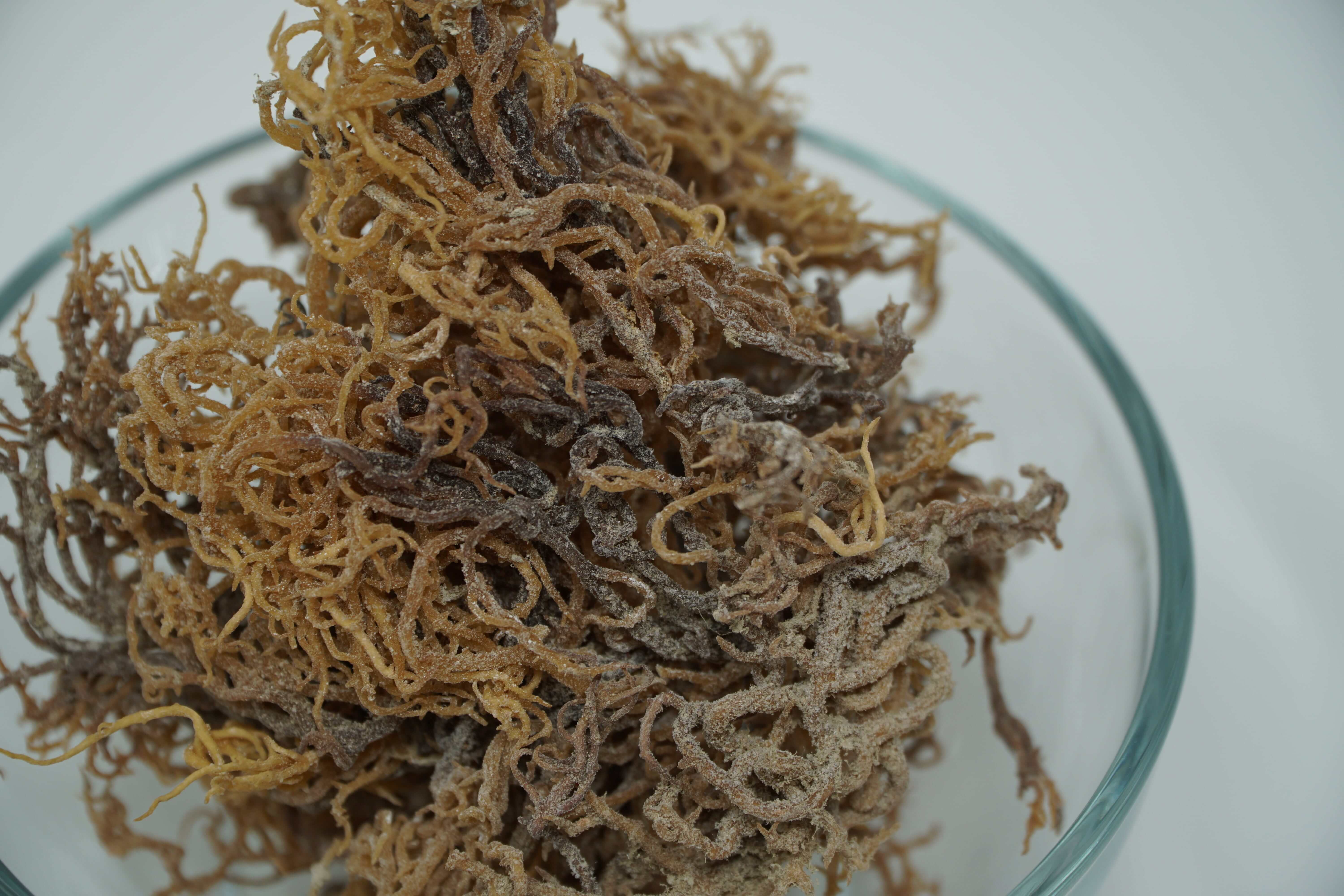 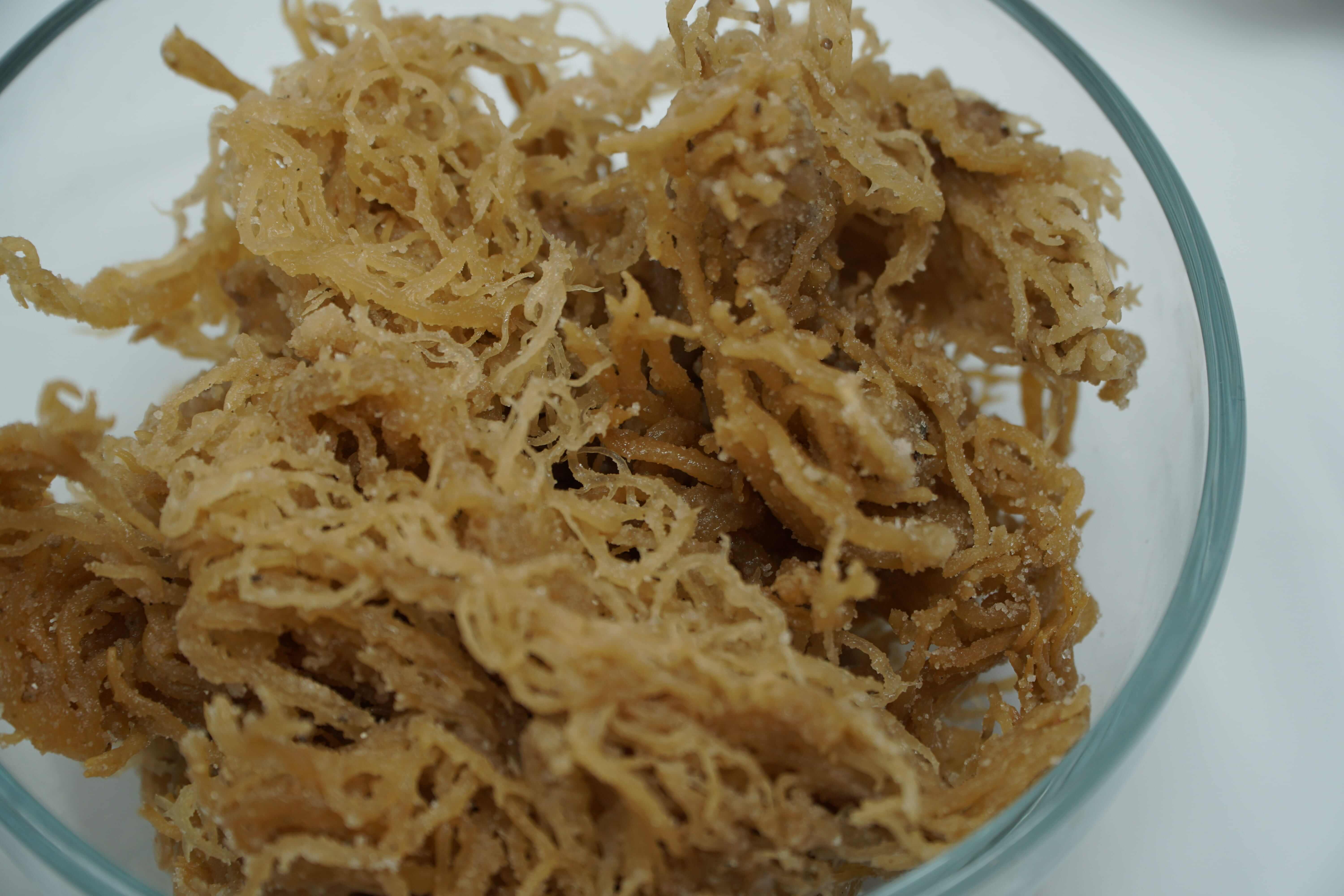 Real Sea Moss is dried out. Pool-harvested sea moss is moist and soft.

How Sea Moss is Harvested

Real sea moss is harvested from the ocean rock, getting its nutrients from the rock. Pool-harvested sea moss is artificially grown in a salt-brine that mimics the ocean liquid and movement.

The Color of Sea Moss

Real sea moss has shades of tones and colors. Pool-harvested sea moss is one tone and color. 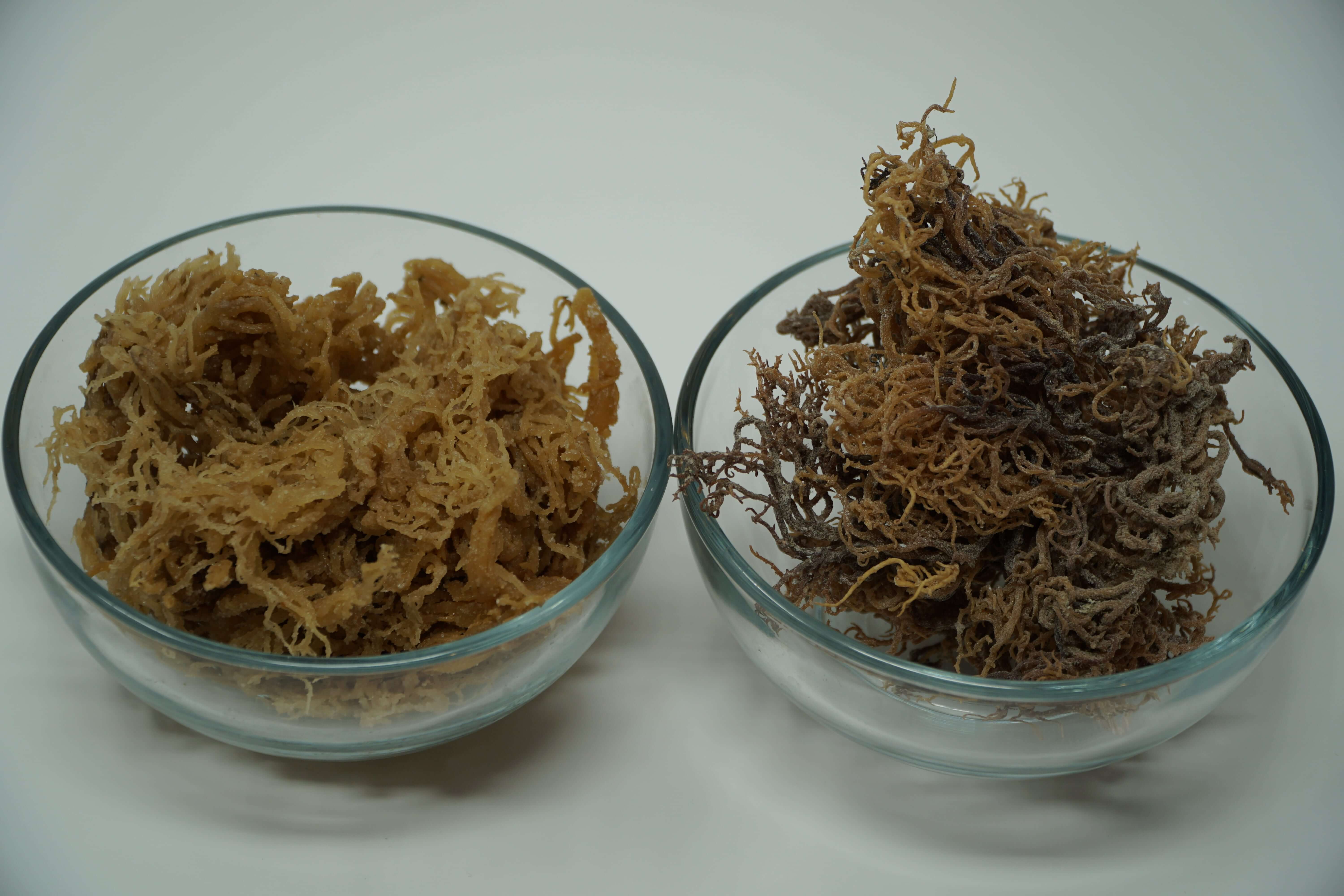 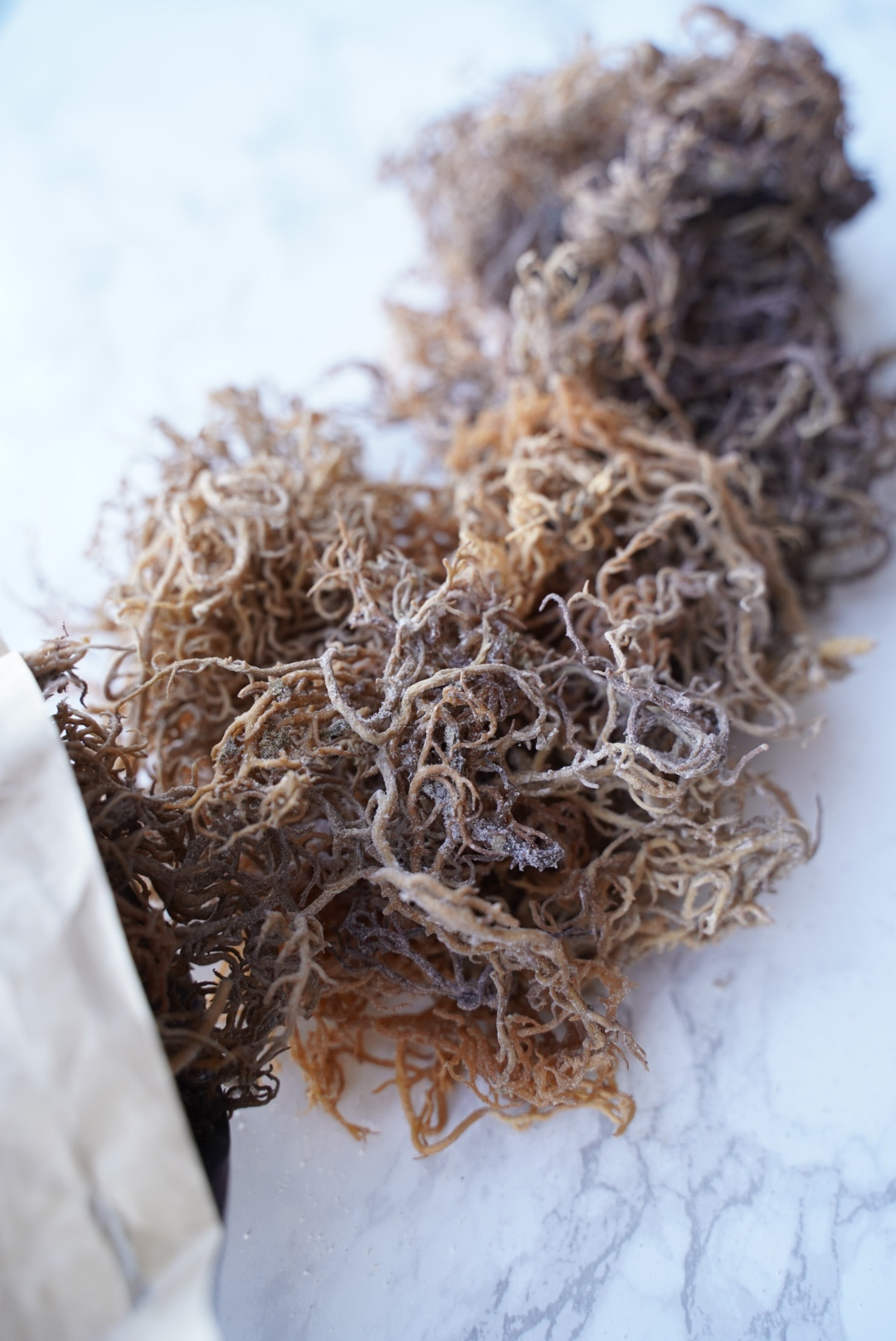 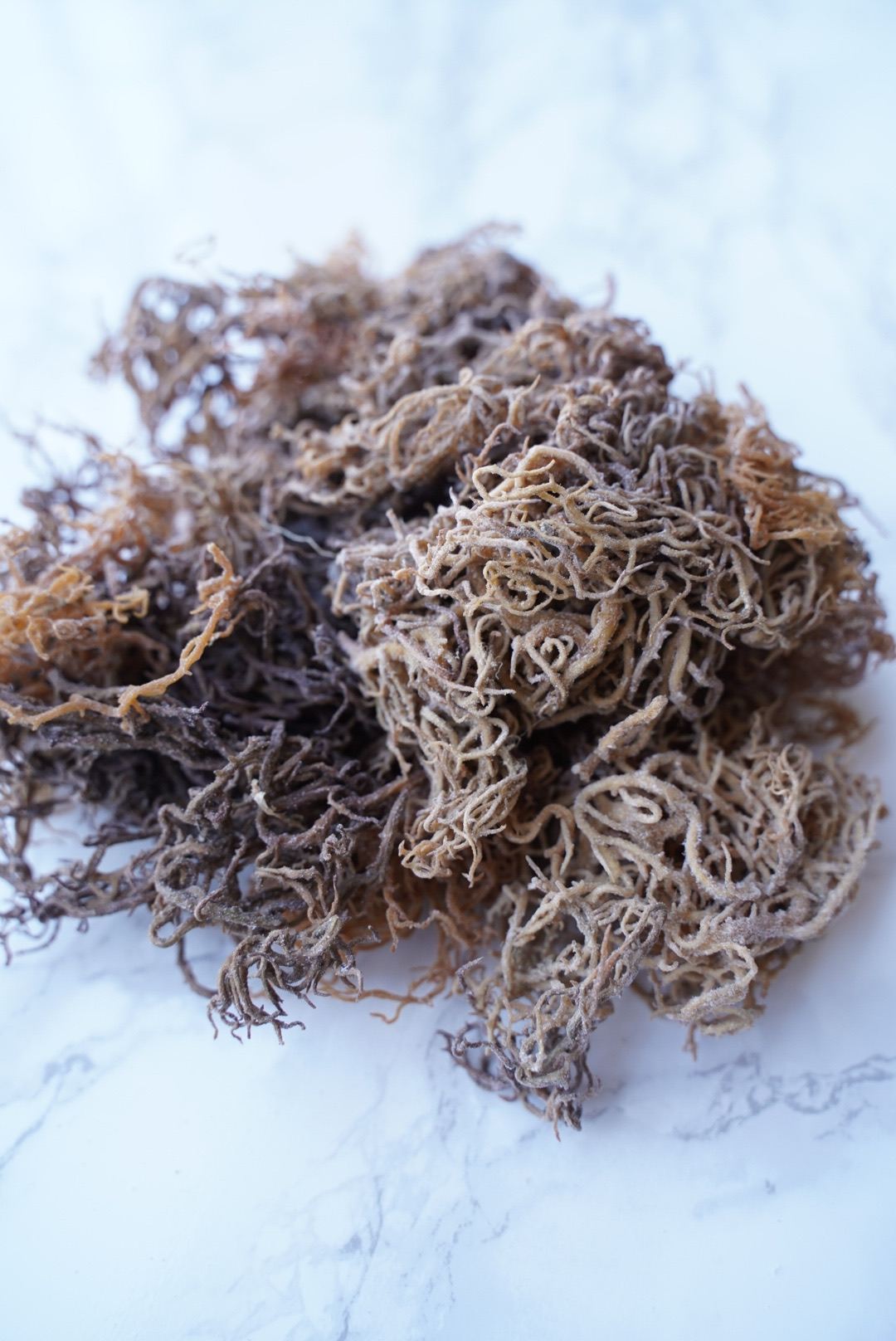 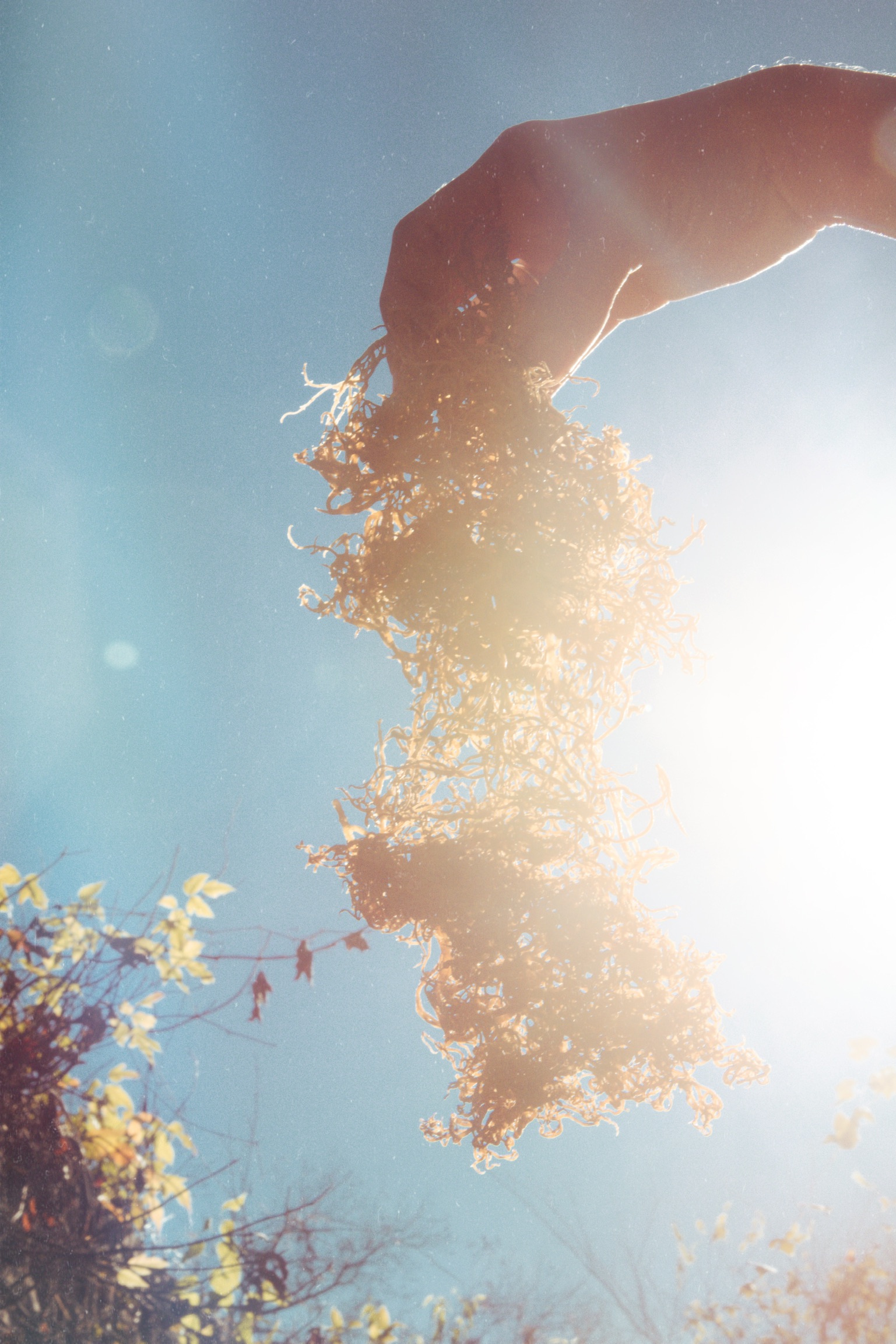 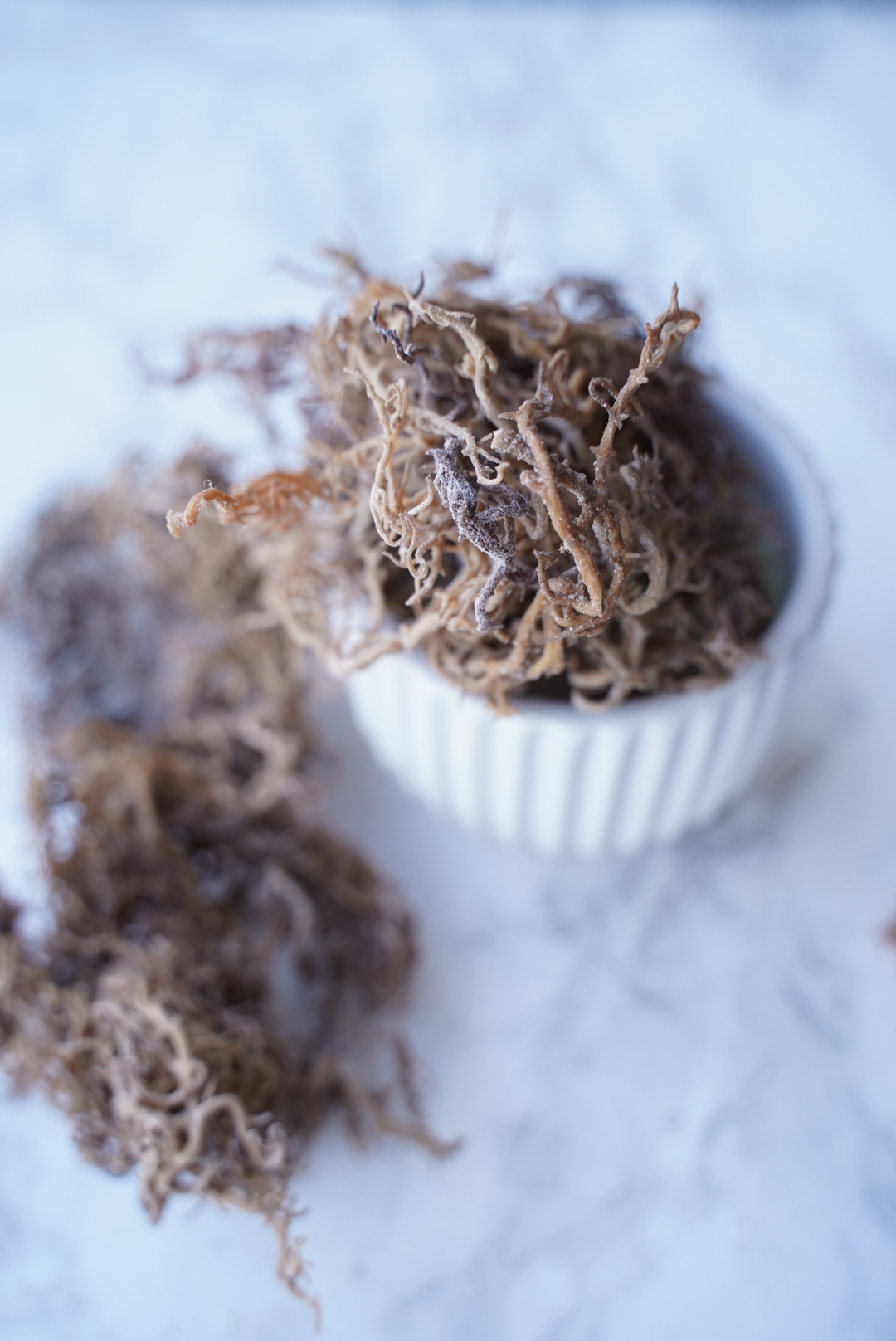 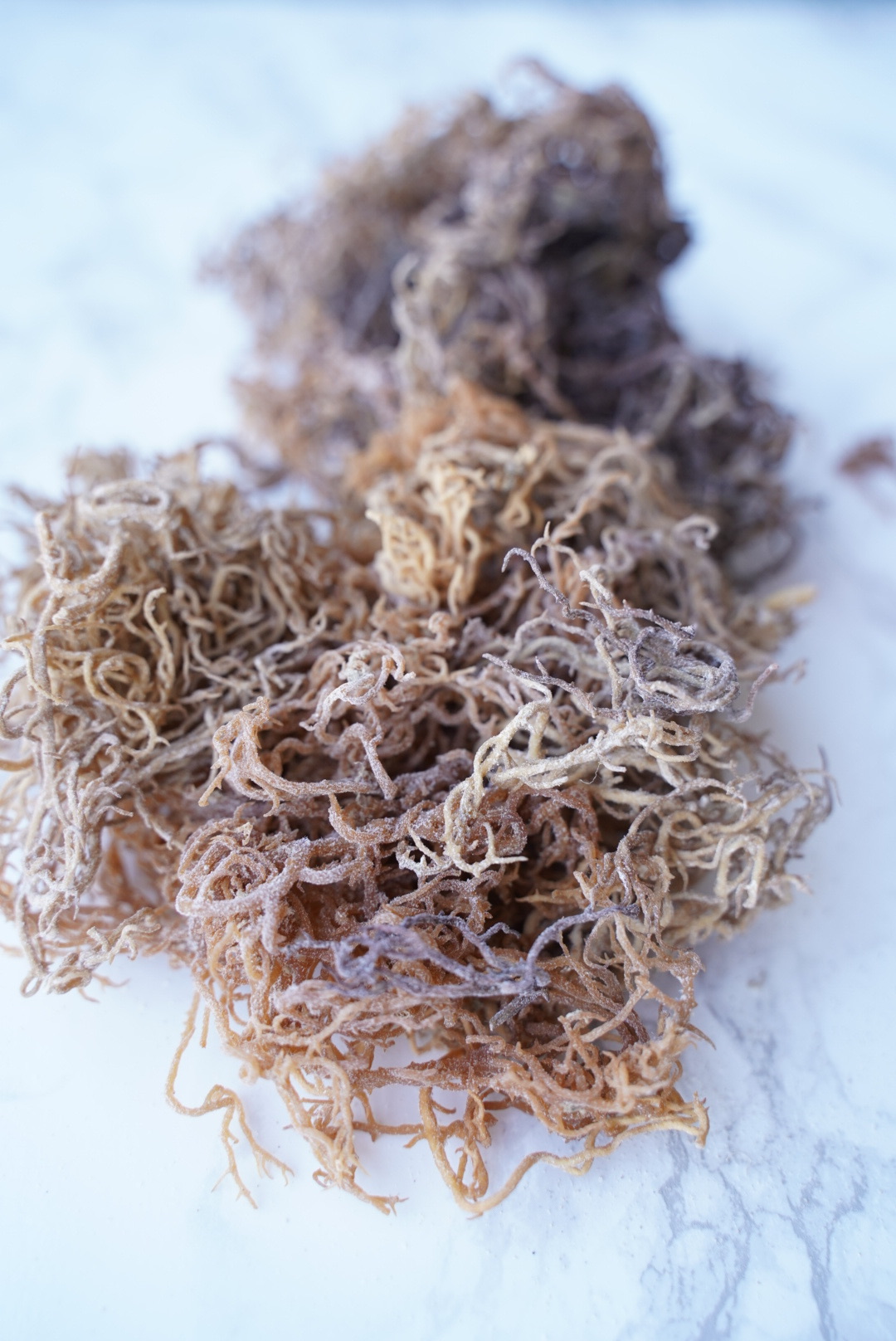 Our mission is to provide people with all 102 organic minerals that serve to energize, nourish, and heal the human body in order to create an intelligent, inspiring and purposeful life. 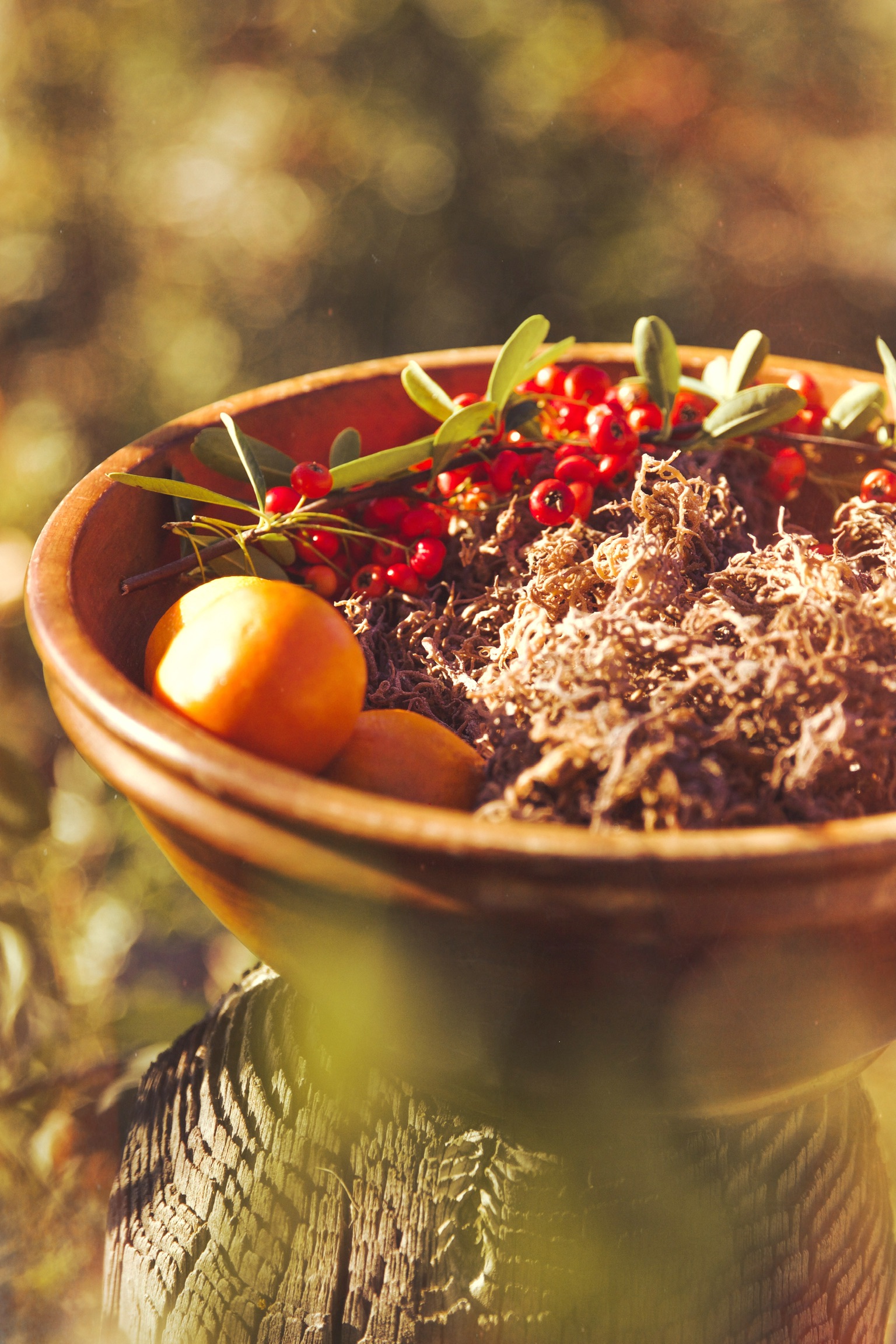 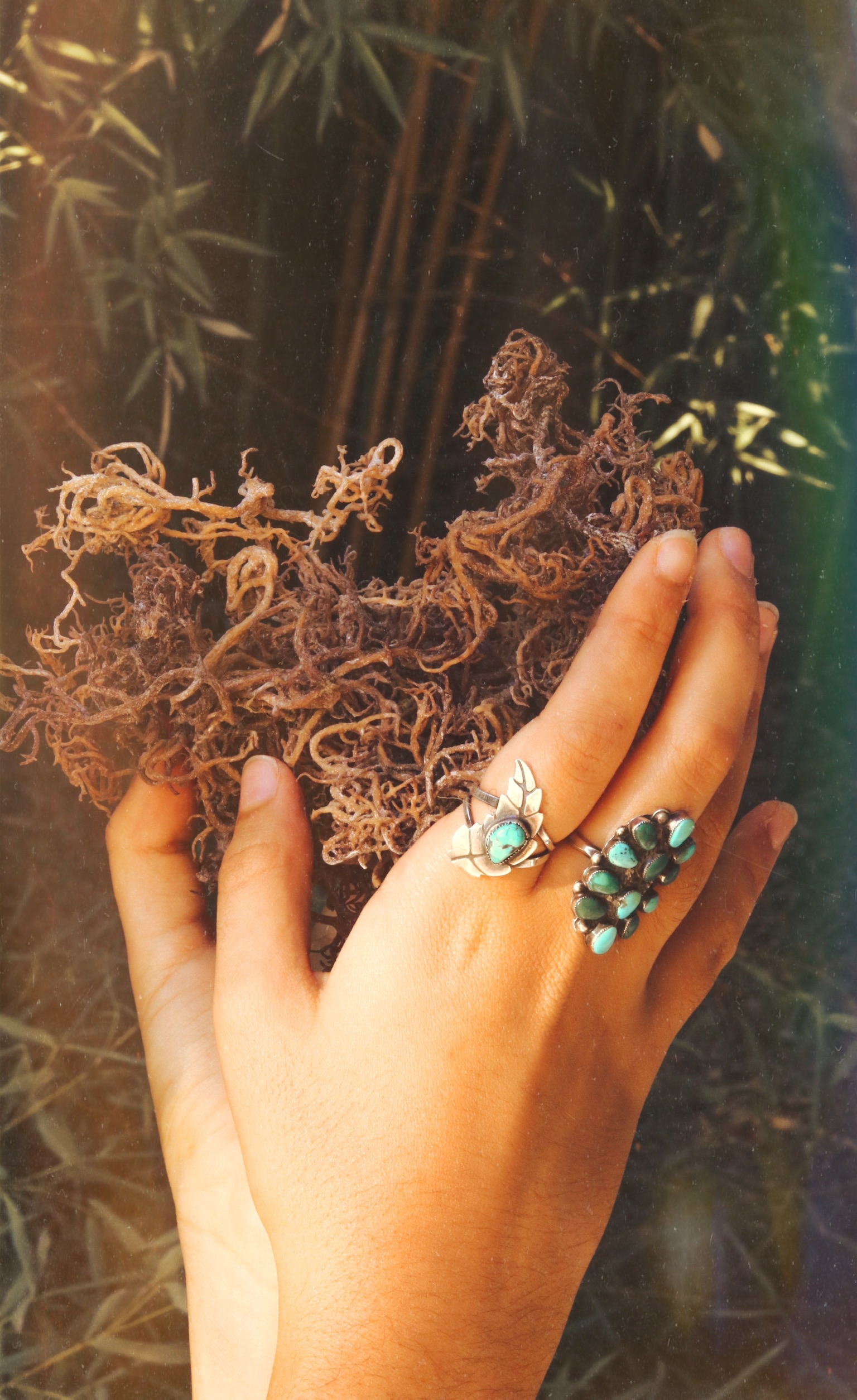 Why Sea Moss Is Essential 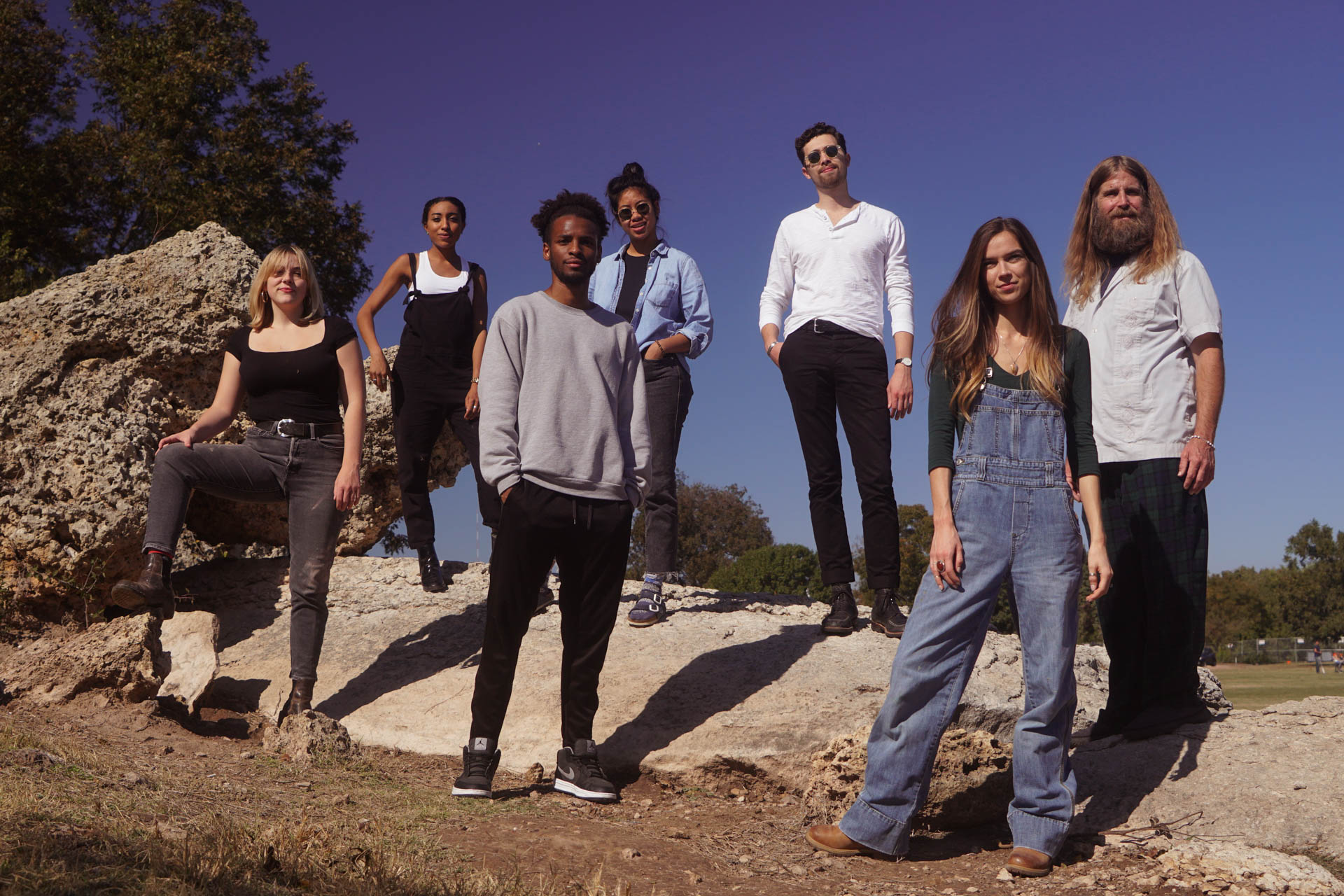 Our mission is to make Real Organic Minerals from Earth accessible to all humans. 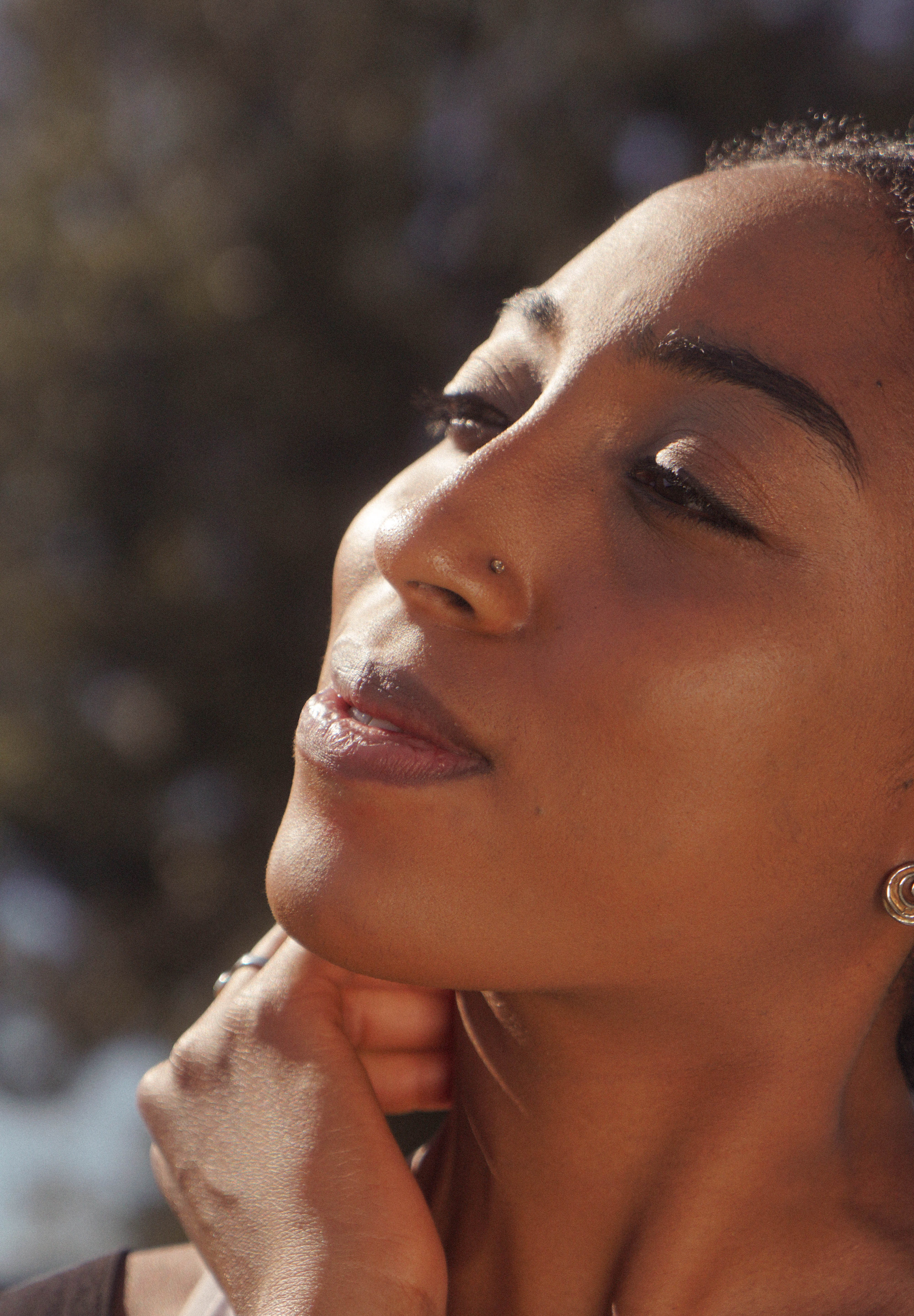 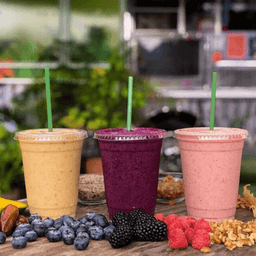 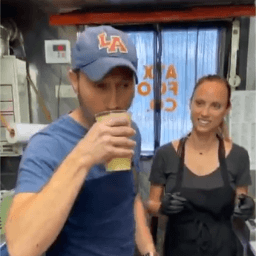 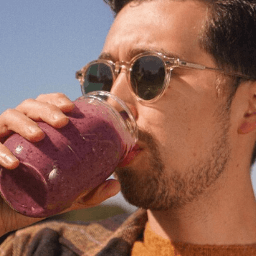 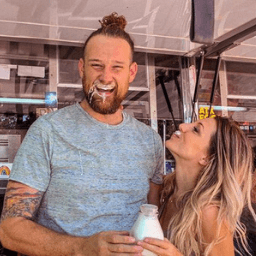 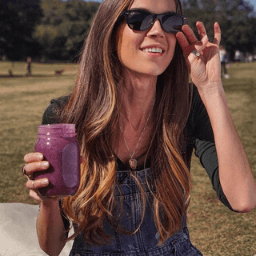 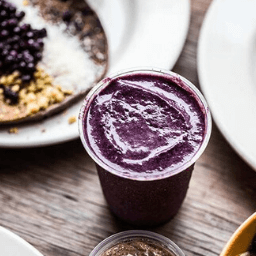 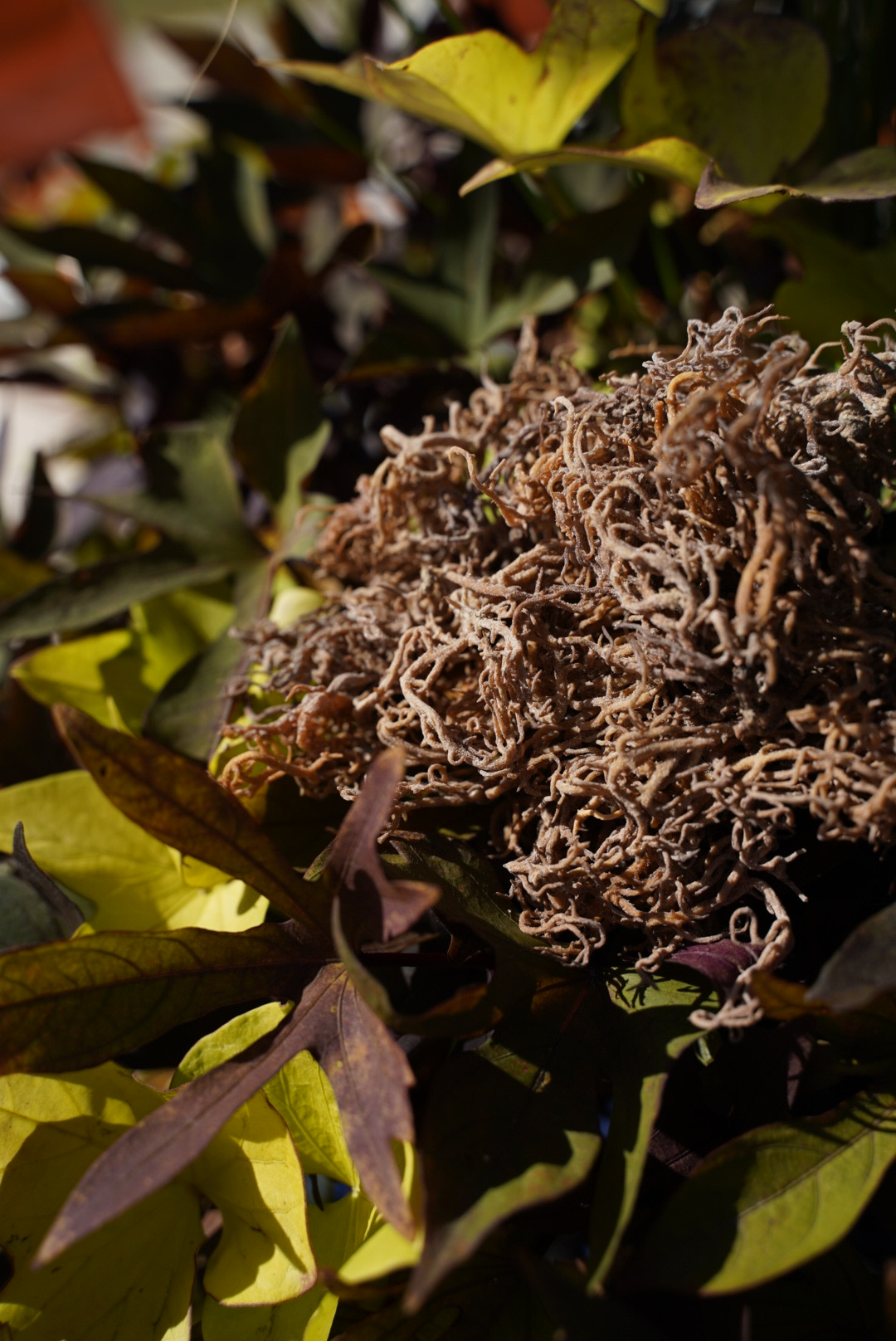 Thanks for subscribing
Oops! Something went wrong while submitting the form.
* No spam, only high-quality curated content.

Potential Use of Marine Seaweeds as Prebiotics